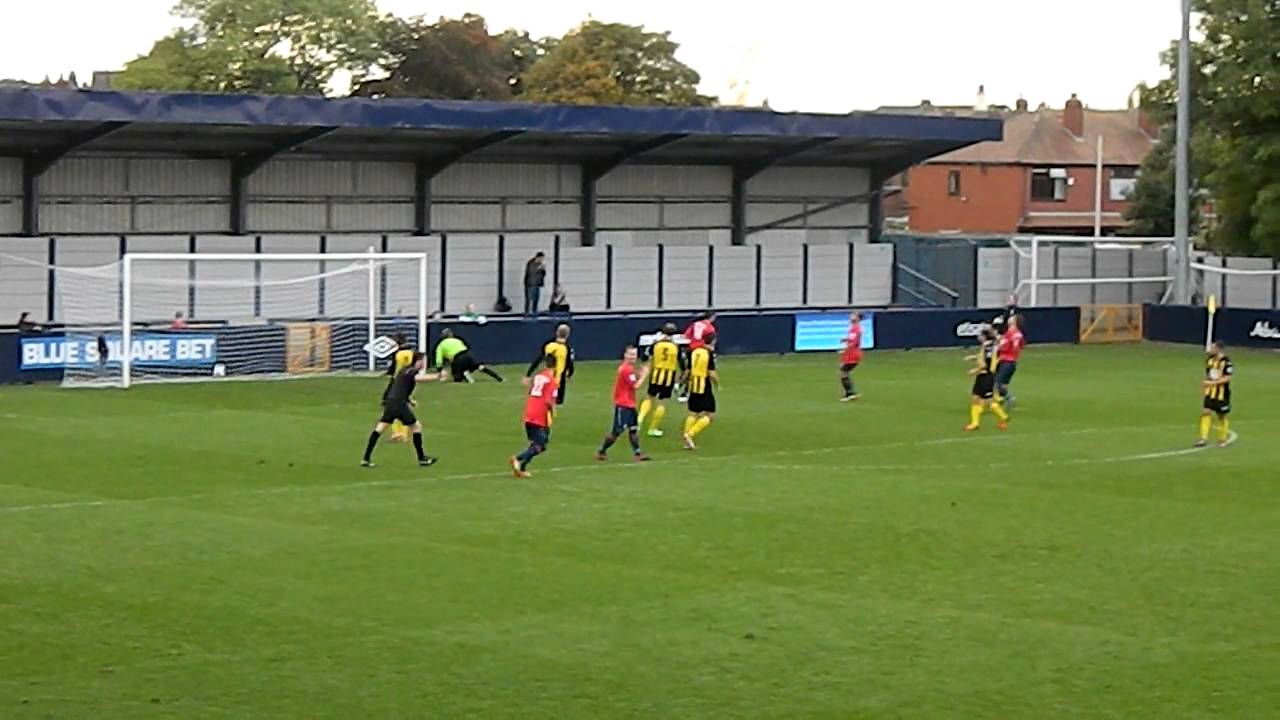 Hyde Centreback Perry NG scored a late equaliser against Harrogate it four games unbeaten on the trot at Ewan fields as the Tigers were rewarded with a point in a 1-1 draw. Unfortunately Stalybridge Celtic moved closer to mathematical relegation away to Bradford Park Avenue. Despite playing badly Bradford Park Avenue took the three points in a 1-0 victory as Celtic failed to muster a shot on target until the final minutes.

The Tameside Stadium was the place to be this Saturday as Curzon played host to Buxton in a decisive game in the race for promotion. Curzon began on the front-foot and could have taken an early lead but buxton came into the game as the first half progressed. The second half began very much as the first half did, fairly even and comprising of lots of changes in possession. For a spell the quality in the game dropped as both sides often forced the final pass, leading to few chances. In the end the game ended all-square with neither team getting on the score sheet which ensured that the gap between the two teams remained the same.
Ashton United were 2-0 up with 20 minutes to go at home to Frickley Athletic and looked to be heading for all three points until the visitors scored two late goals to share the spoils in 2-2 draw. It was a hard fought contest with Jack Higgins and Martin Pilkington scoring for the Robins, the point lifted Frickley out of the relegation zone. Ashton United could have gone within two points behind of leaders FC United of Manchester if they had come away with all three points.

Droylsden and Mossley both lost their away fixtures. The Bloods went down 3-2  at Burscough and the Lilywhites lost by the same score at Brighouse Town

Ron Hill becomes Honorary Freeman of the Borough of Tameside

Tour of Tameside a win-win concept