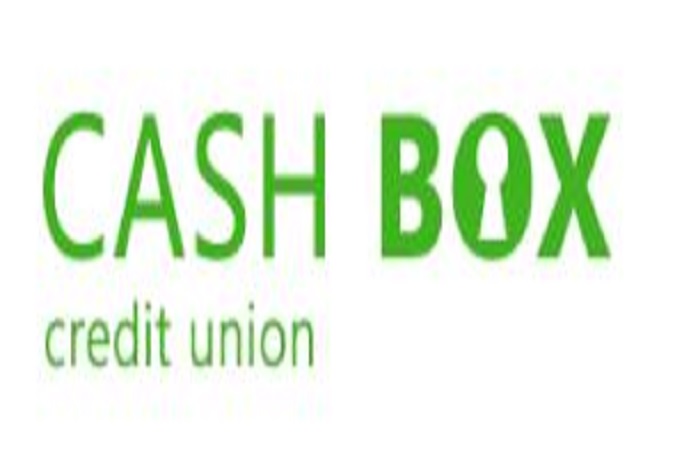 NEW members of Cash Box Credit Union have received a share of £1,250 confiscated from loan sharks to reward their determination to save.

Tameside Council and Cash Box Credit Union in Ashton have been working with The England Illegal Money Lending Team (IMLT) to raise awareness of the dangers associated with borrowing from illegal money lenders, more commonly known as loan sharks.
Cash Box Credit Union launched a new incentive in December 2016, using proceeds of crime money, to encourage local residents to join and open up a savings account.
The first 50 people to join Cash Box Credit Union during their promotion and make at least two monthly payments into their account were guaranteed a £25 savings boost straight into their Credit Union account.
The new incentive has proven extremely popular among residents, with Cash Box Credit Union signing up 50 new members since December. All of the new members have been saving for the past two months and as a result, have been awarded a £25 savings boost straight in to their accounts.
The incentive was funded using proceeds of crime money, confiscated from convicted illegal money lenders.
Cllr Frank Travis, Chair of Cash Box Credit Union, said: “The scheme is a clear demonstration that extortion and crime doesn’t benefit the criminals. Our community wins in the campaign against loan sharks and Cash Box gains new savers who are then able to access affordable loans. We are really pleased to have taken part in this success story and welcome new members into our credit union”
Tony Quigley, Head of Service for the National Illegal Money Lending Team, added: “This is a brilliant result for Cash Box, having savings with a credit union enables people to borrow safely from them in future, meaning they do not need to use loan sharks.
“Loan sharks can cause untold misery to the most disadvantaged in our communities. We will continue to work with local credit unions to encourage more residents to start saving.
“If you or someone you know has been a victim of a loan shark, we urge you to get in touch with IMLT on 0300 555 2222. You call will be handled by one of our trained officers confidentially.”
Nationally, Illegal Money Lending Teams have secured more than 370 prosecutions for illegal money lending and related activity, leading to nearly 318 years’ worth of custodial sentences. They have written off £71.9 million worth of illegal debt and helped over 26,500 people.
For more information on credit unions in Tameside see:
www.tameside.gov.uk/creditunion

How to deal with hate crime

Patient review see stokes reduced by 22% in Tameside and Glossop

You can give up smoking